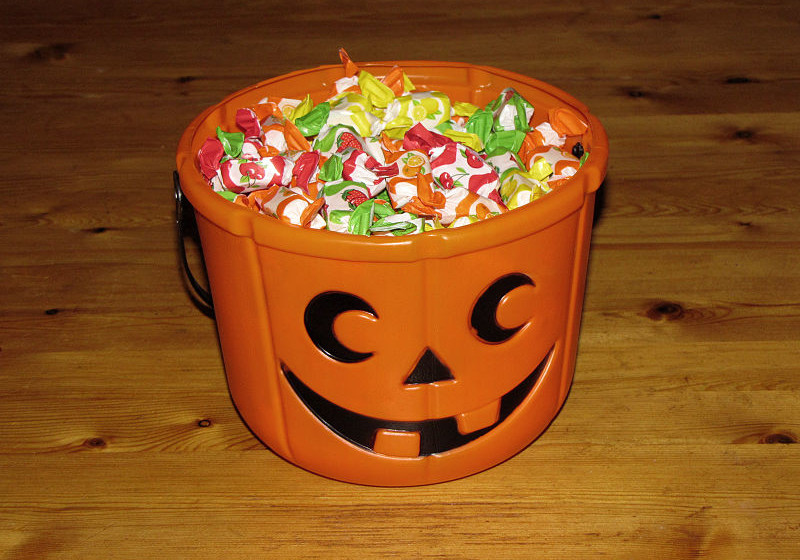 Philadelphia has once again been named one of America’s best cities for trick-or-treating.

According to the annual Trick or Treat Index by Zillow, Philly dropped from first to third as San Francisco reclaimed the top spot. Philadelphia found its place in the top five among a cluster of California cities, including San Jose, Long Beach, and Los Angeles.

To determine which cities came out on top, Zillow considered single family home density and the number of children under the age of 10 years old within cities that have populations of at least 500,000.

This methodology is used calculate the cities where trick-or-treaters can find the most candy in the shortest amount of time.

This year’s list of top neighborhoods is completely revamped in comparison to last year’s, which included Frankford, Germantown, and Fairmount.

It’s probably fair to say that their team of economists did not pound Philadelphia pavement during Halloween last year to come up with these neighborhood rankings, but hey, it’s nice to recognized.